News: Wolves wanted man to reject all offers and remain at Molineux 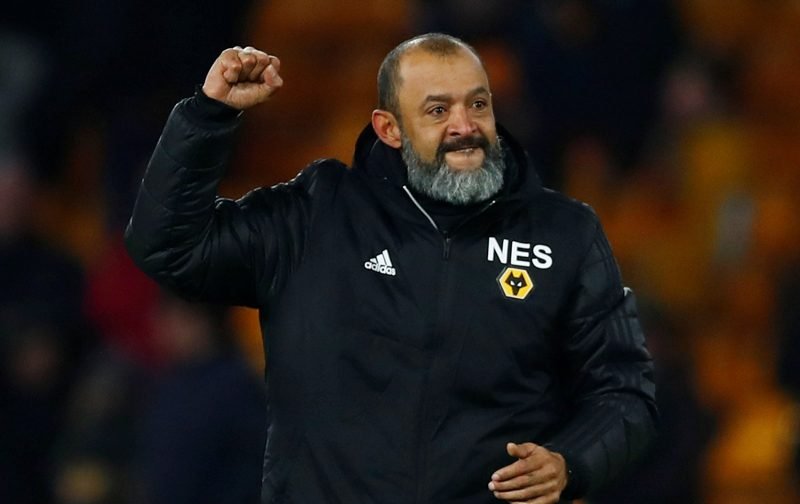 A report from Wolves Bite claims that Nuno Espirito Santo will reject any offer from Arsenal to take over as head coach should they decide to dispense with Unai Emery.

The report claims that Arsenal tried to bring the former Porto boss to the Emirates before they appointed Emery, but he rejected the move then and will do so again.

Nuno is believed to think that bookmakers’ odds drive this speculation, and he is not interested in the potential vacancy.

Nuno’s agent Jorge Mendes and Raul Sanllehi are good friends and have known each other for a long time, but Wolves Bite believe that this will not influence Nuno’s decision.

He refused to answer any questions about the speculation in his press conference, as he felt it would be disrespectful towards Emery.

Our goalkeeper Rui Patricio, though, was happy to answer the questions about Nuno’s future, and he was adamant that he must remain at the club so that Wolves can achieve their ambitions and stability.

The 31-year-old also hailed Nuno as an outstanding coach, and it would be a hammer blow if he were to leave.

Yes, he is his agent so he decides what happens 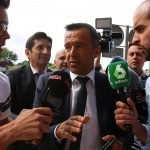 No, Nuno is his own man he will decide 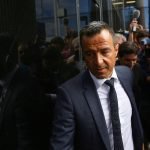 However, this latest report is positive and shows us that our manager is fully committed to the project he has started.

Hopefully, we can move on from this speculation and get on with our season.