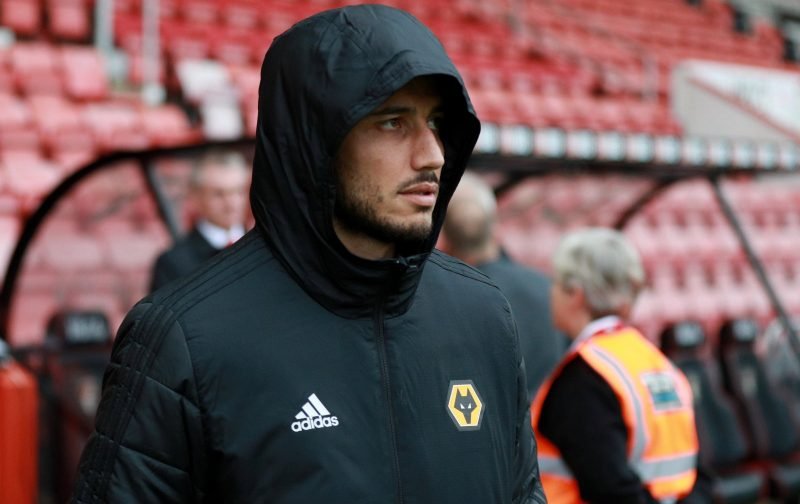 Romain Saiss has provided a positive update on Willy Boly as he looks to recover from his fractured ankle.

Saiss, who has started our last four matches, said that Boly is smiling every day and working very hard towards his return.

The 28-year-old defender, who earns £22,000 per week, believes that Boly will be back early next year.

The former Porto man had become a key fixture of our defence playing 57 games since the beginning of last season – he also scored a crucial goal in the win over Besiktas earlier in the season.

Many fans were worried we would miss Boly, but Saiss has stepped into that role and performed brilliantly; however, he must know that as soon as the £13.5m rated man is back from his injury, he will probably be replaced.

It is good to see Saiss performing well but also providing a positive update on a player who may well take his spot in the team.

Who would you have in the team when Boly is back? 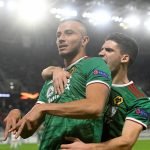 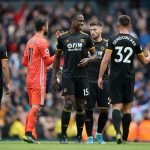 This shows the togetherness in our squad, and they are all pulling in the right direction as we continue our brilliant start to both the Premier League and Europa League campaigns.