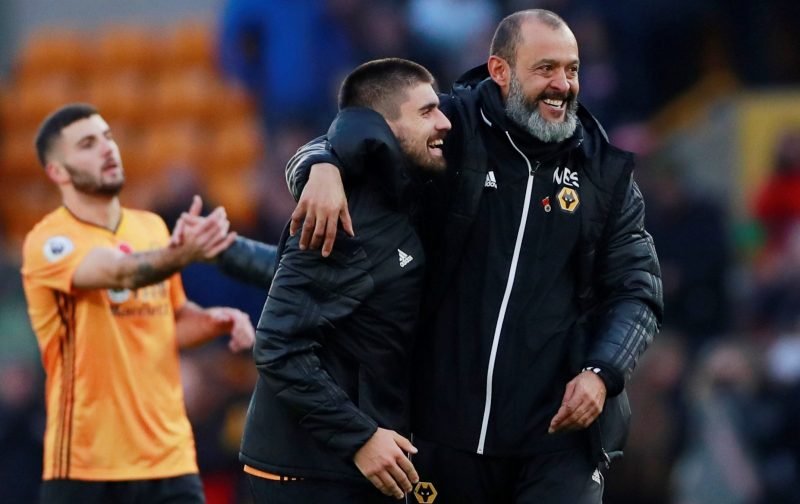 A report in the Daily Mail has suggested that Arsenal have made Nuno their primary target to become their new manager – if they get rid of Unai Emery.

The Spaniard is under increasing pressure with some reports suggesting he has lost the dressing room.

Emery will, however, be in charge of the Gunners’ Europa League match with Eintracht Frankfurt on Thursday, but that could be his last match.

The report believes that Nuno has emerged as a key target for the Arsenal board because of what he has done with us and also the relationship that Raul Sanllehi, Arsenal’s head of football, has with Jorge Mendes.

The two have known each other for a long time and would apparently be keen to take Nuno to the Emirates.

Arsenal, however, accept that they may have to wait till the end of the season to get Nuno as he would want to finish this season with us before leaving, but also Mendes does not want to sour his relationship with our board.

It is looking like Emery will be sacked by the Gunners in the coming weeks, and it is no surprise that Nuno is a top target, but I just don’t know why he would leave the project that he is building with us.

It may well come down to Mendes – does he value his relationship with Sanllehi more than he values the bond he has with our board?

Either way, someone would be irritated no matter what decision Nuno makes. If he stays here, then Arsenal are annoyed, but if he decides to go, then our fanbase and owners would be furious.

Do you think Arsenal could convince Nuno to leave us?

Yes, they are a bigger club 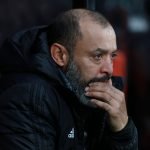 No, he is building a project here

This report is worrying, but Arsenal will have other targets and not just Nuno.

He also has built such a great rapport with the Molineux faithful and building such a fantastic project that he may not want to abandon that for a move to a club as shambolic as Arsenal are.