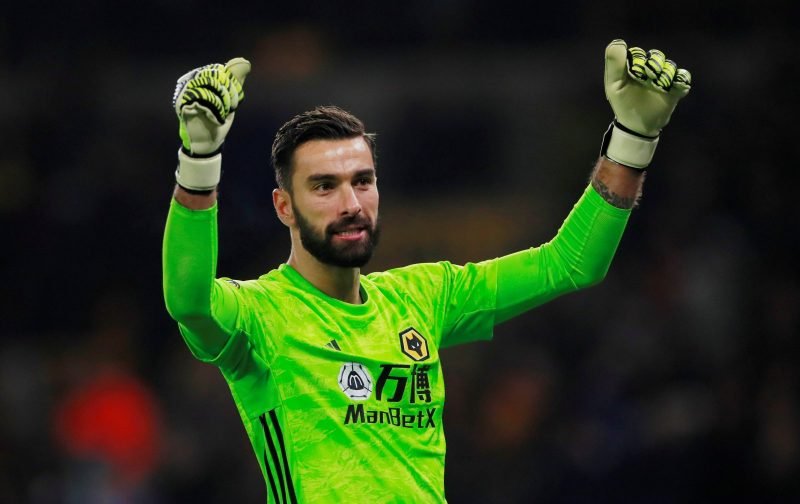 Ex-Wolverhampton Wanderers goalkeeper has praised Rui Patricio for “How he has managed the defence.”

This is because injuries we has suffered this season have disrupted Nuno’s usual back three.

Both Ryan Bennett and Willy Boly have suffered from injuries so far and this has led to constant changes in the defence.

Bennett, has had a groin strain and Willy Boly has a broken ankle.

Murray believes that the constant change of defence would cause most goalkeepers problems but not Rui.

Murray, who made 91 appearances for us, pointed out that Leander Dendoncker, Matt Doherty and Romain Saiss have all played in the back three, but the 31-year-old has managed them all superbly and looks as comfortable as he would do with the regular back three.

That is the sign of an experienced and confident player, and Murray is very impressed with him this season.

Is Patricio one of the best goalkeepers in the Premier League? 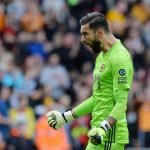 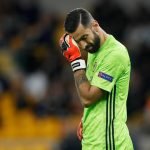 The Portuguese international, who is rated £18m, has been a revelation for us since he joined last summer, and it is good to see that he can still cope even when the defence in front of him is disrupted.