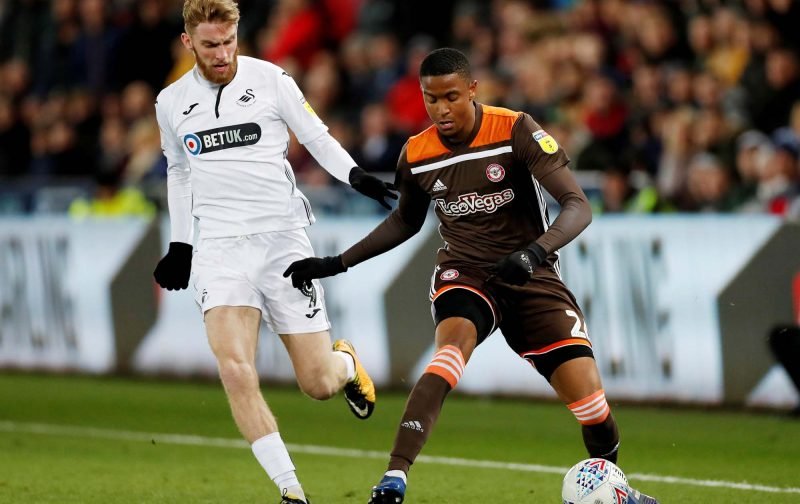 As said originally, there were few real details on the speculation but the 21-year-old has been highly rated for the last couple of years, originally coming through Charlton Athletic’s Academy and getting good game time before making the switch to his current Championship side and continuing to impress in the 2018/19 campaign as he stepped up to the second tier level.

With 47 games under his belt last year, the England Under 21 international is comfortable with the ball at his feet so it’s obvious as to why we’d have an interest with our style of play under Nuno. His age and further development potential is just jam on top really, especially if he is available for only £12million.

I certainly liked the suggestion from what I know of him and I’m clearly not alone.

Sell hause buy the upgrade…
Hope this one is true

Gotta say this guy looks good, strong composed and can pick a pass

He can pick a pass and looks comfortable on the ball, would be a great addition.

Cheers, good to know that there’s potentially cover for Coady in the Centre too.

#wwfc Ezri Konsa would be a fantastic signing. Been a huge fan of his for a couple years now. Quick, strong on the ball and skilful. Also very good at playing it out from the back. Basically a mini version of Willy Boly. He also fits the home-grown status ????????Get it done Wolves. pic.twitter.com/xFsdS19JMu