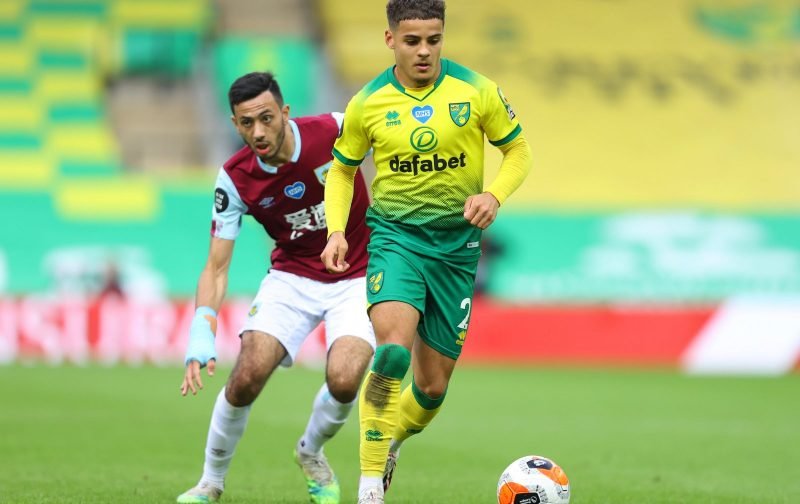 Wolverhampton Wanderers have made contact with Norwich City to register their interest in a summer transfer of defender Max Aarons, according to Football Insider.

Wolves have approached Norwich to discuss a potential transfer for 20-year-old Aarons following the Canaries’ relegation back into the Championship.

The Molineux natives believe Aarons has the talent to help strengthen Nuno Espirito Santo’s backline at right-back next season, despite playing 36 of Norwich’s Premier League fixtures in which they conceded 71 goals – more than any side in the division over 38 games.

Wolves did not end the 2019/20 term believing a new right-back would be a necessary signing but have turned their attention to Aaron’s availability amid the widespread interest in his services.

Tottenham Hotspur had been leading the race to sign the London-born defender since January but are yet to seal a deal, despite manager Jose Mourinho rating Aarons highly and having a Spurs representative contact the full-back daily during the winter market.

Would Aarons be Nuno's first-choice RB next season? 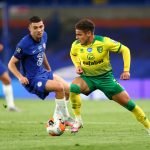 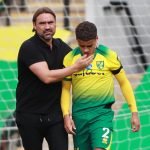 Norwich are in no need of cashing in during the early weeks of the summer window whilst interest from the Premier League is high, as reports from Sky in Germany claim Bayern Munich are willing to pay €20million (£18m) to land the young ace.

The Champions League Round of 16 side see enough potential in Aarons to believe he can serve as the deputy to 2018 World Cup winner Benjamin Pavard at the Allianz Arena, while fellow Bundesliga outfit Bayer Leverkusen are also understood to be keen.

Aarons has rightfully earned his admiration having provided the sixth-most key balls (23) by a right-back in the Premier League during the 2019/20 campaign, as well as delivering the ninth-most accurate crosses (16), third-most accurate free-kicks (21), second-most successful dribbles (48) and sixth-most shots (14) by players in his position, per WhoScored.

He also aided Norwich’s defence, despite their woeful ability at keeping goals out, with the most shots blocked (29), crosses blocked (24), third-most clearances (73), ninth-most interceptions (37) and tenth-most passes blocked (17) by right-backs in the top-flight.