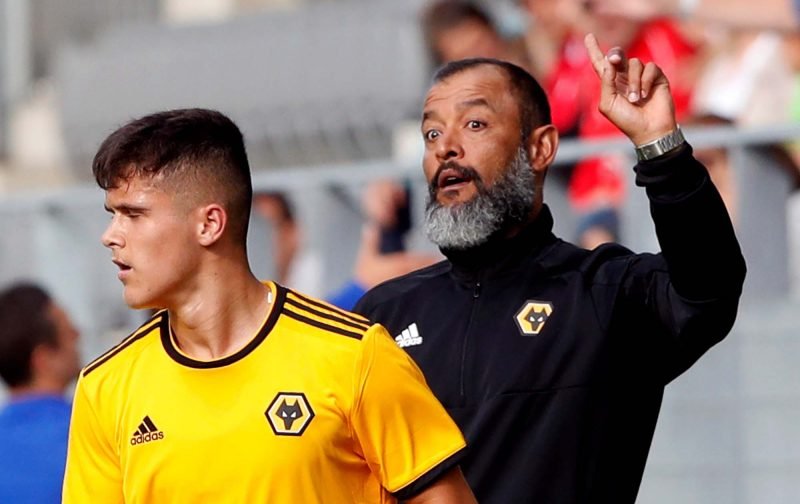 Shrewsbury Town coach Sam Ricketts has been left frustrated after former player Ryan Giles was recalled earlier in January and then sent out to a league competitor.

Wing-back Ryan Giles spent the first half of the season at the Shrews before eventually being recalled by his parent club in January after an injury to Ruben Vinagre left the club a bit short for cover.

Despite this, even with Shrewsbury playing him in a similar position to what he would be at Wolves (on the left of a five-man defence), they decided to send him back out on loan for the next half of the season at Coventry rather than Shrewsbury.

Speaking to the press, former Wolves player and Shrewsbury manager Sam Ricketts didn’t exactly hide the fact that he was frustrated with the news, stating that it was ‘bitterly disappointing’ that he still wasn’t playing for his side.

He said (via The Shropshire Star):“It was obviously disappointing, we worked incredibly hard with Ryan this season.

“You can see his game improving as the season went on, he was certainly a big asset for us.

“I’m disappointed with Wolves recalling him through injury and then with him going back out, it’s bitterly disappointing he didn’t come here.”

Considering that the progression of Giles seemed to be going pretty well for both parties, this deal clearly feels like a kick in the teeth for Shrewsbury, who will be pretty annoyed that their local big team couldn’t give them another helping hand.

Should Ryan Giles have gone back to Shrewsbury?

Yes, it's rude from the club 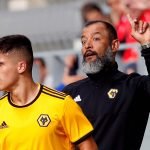 No, get him playing at a higher level

Perhaps from Wolves’ perspective, though, they are doing nothing but giving a talented, younger player more of a challenge. It’s not as if Coventry is very far from Wolverhampton, and they also tend to play a three/five-man defence, which should allow for Giles to continue to play as a wing-back on the left-hand side.

When you compare the size of the two clubs, it is clear that Coventry is the far bigger club, even if they are playing at St Andrew’s this season. Furthermore, the Sky Blues are currently fifth in the table and will go top if they win all of their games in hand. Shrewsbury, on the other hand, are stuck in 16th.

Even if the player’s development was going swimmingly at The Shrews, you can’t really blame the club in putting Giles in a situation which could benefit him more. He will be playing games with more pressure on him and with better quality teammates, so perhaps it is a good call for his move. Only time will tell.