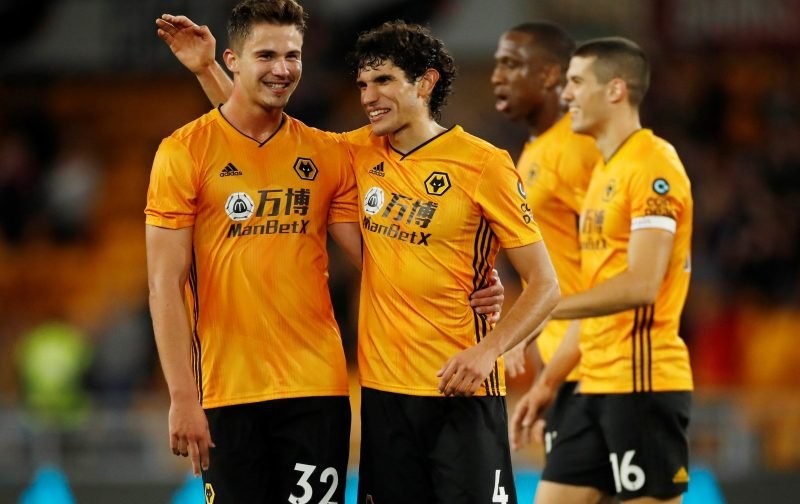 “I say keep,” “It’s not worked out” – A lot of Wolverhampton Wanderers fans are split on what to do with Jesus Vallejo as reports emerge that suggest Real Madrid are looking to recall the 22-year-old defender.

Madrid are said to be concerned that Vallejo has only made two Premier League appearances – as they thought he would be a key player for Wolves.

This has led to Wolves Fancast running a poll on Twitter asking fellow Wolves supporters to vote on what to do with Vallejo.

Some want him to remain at the club as they feel he needs time to adapt, while others want to send the Spaniard back as he has not done enough to impress them.

Do you want to send Vallejo back?

Yes, send him back 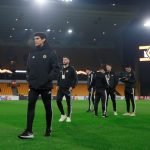 No, needs another chance 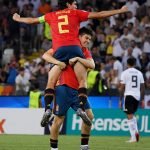 Vallejo, who is valued at £9m, arrived at Molineux highly thought of, but he just cannot force his way into Nuno’s plans, and the decision of whether he remains or not may well be taken out of our hands.

Has the defender been given enough time or have you seen enough?

Keep unless replaced. We don’t have a huge amount of cover even if he’s not 1st (2nd or 3rd) choice

Deondonker barely played until the Chelsea game in December last season! Some players from abroad take longer to adjust! I say keep

I still think he’ll be a good player

Definitely return he’s nowhere near good enough for what we need, I worry every time he’s anywhere near the ball.

Return … no good enough of the few showings I’ve seen.

Absolutely he’s had his chances but clearly not good enough.

Other Wolves supporters would like to see the Spaniard leave.