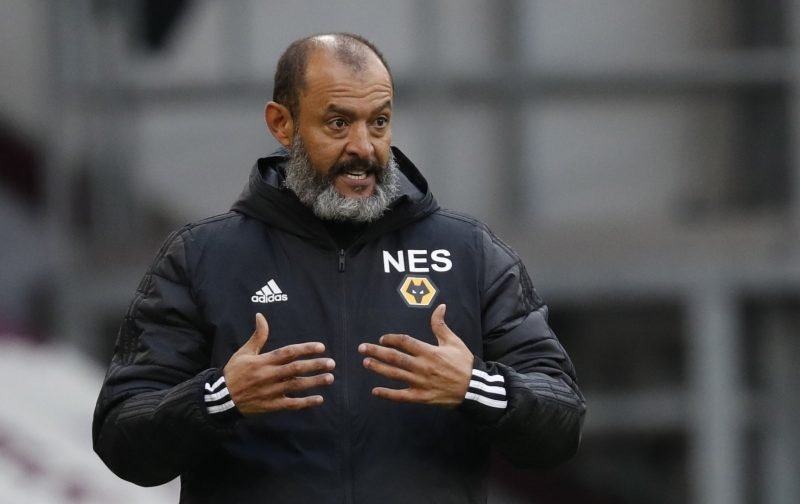 A few Wolverhampton Wanderers supporters have been sharing their relief on social media after the Express and Star’s Joe Edwards noted that Friday’s UEFA punishment for Financial Fair Play infractions will not impact any transfer activity this summer.

The Molineux outfit are only required to pay €200,000 of their fine immediately, with the remainder on hold pending any infractions of the settlement reached with UEFA that will see Nuno Espirito Santo only able to name a 23-man squad, rather than 25, for any European competition in the next two seasons.

Wolves have also agreed to limit their loses to €30m in the financial year ending 2020, but sources at the club have informed Edwards that there will be no direct impact on how the club tackle the summer transfer window.

This should aid Espirito Santo in his hopes of retaining key players such as Adama Traore and Raul Jimenez who have both been linked with potential moves away, whilst aiding the Portuguese tactician’s hopes of adding to his squad.

Here are some of the messages shared as fans reacted to Edwards’ update, with many relieved to hear there will be no impact on their club’s summer plans…

Storm in a teacup, business as usual.

Edwards at the back post…. EVERYBODY STAY CALM ! https://t.co/WNGqOHaI2y