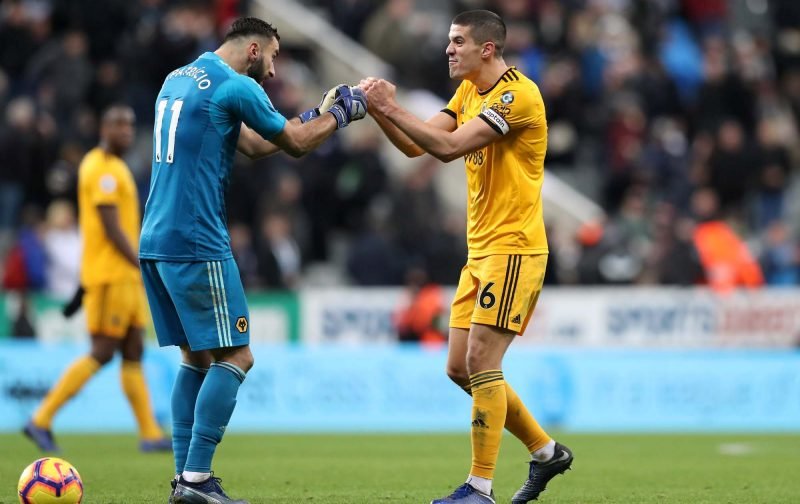 Wolverhampton Wanderers head coach Nuno Espirito Santo has every reason to feel proud following the impact that he’s had since he arrived at The Molineux, but in usual fashion, he prefers to pass the praise on and this time ever-reliable Conor Coady was the destination for his words.

Our 26-year-old skipper made 46 appearances across the campaign in all competitions as we ran to the Semi-Finals of the FA Cup and secured seventh place in the Premier League table, earning ourselves a Europa League adventure in 2019/20 and he played in all 38 top flight games, making him an ever present for the season.

He was apparently the only person to do that in the Premier League itself this year and speaking recently to the E&S, Nuno heaped praise on him for his achievement and he credited him with leading by example this year as we made the adjustment.

“It’s fantastic. He’s a player that is available for all of the training sessions and all of the games. I’m very proud that he did it. It’s the spirit of the team, it could be another player. But I think he has shown as a captain that he has led by example, so I’m very proud.”

He’s certainly earned his break this summer that’s for sure and in a few months, it all starts again!

Club Confirm Wolves Target Has Been Offered A New Deal