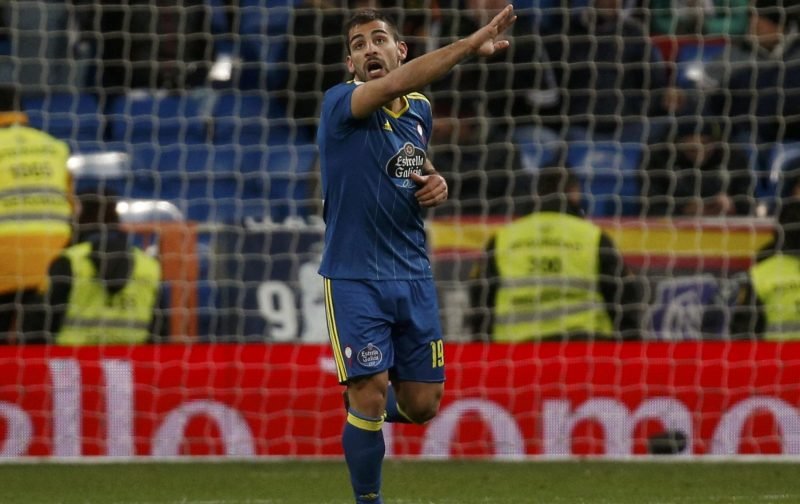 Speculation liking us with Atletico Madrid’s full-back Jonny Castro Otto has grown as the week progressed and certainly stepped up a gear or two today.

We are delighted to confirm that Jonny Castro Otto has joined Wolves on a season-long loan from @Atleti. #BienvenidoJonny

This evening the deal between both clubs has been concluded and he becomes Nuno Espirito Santo’s second new addition of the week following on from Joao Moutinho.

He joined Atletico on a permanent transfer from Celta Vigo and has been instantly loaned out to us for the entire 2018/19 Premier League campaign. The 24-year-old can feature on either flank so adds good cover to the squad.

Since progressing through Celta’s Academy setup and their B squad, he comes in with over 200 career appearances to his name and he also has Europa League experience from their run to the Semi-Finals of the competition back in 2016/17.

She shock news is he’s not Portuguese!

And we couldn't let Jonny go without recording a message for everyone. #BienvenidoJonny

I believe his international clearance is being awaited but he will certainly be in contention for his competitive debut with us by the time the top-flight opener against Everton rolls around in August.