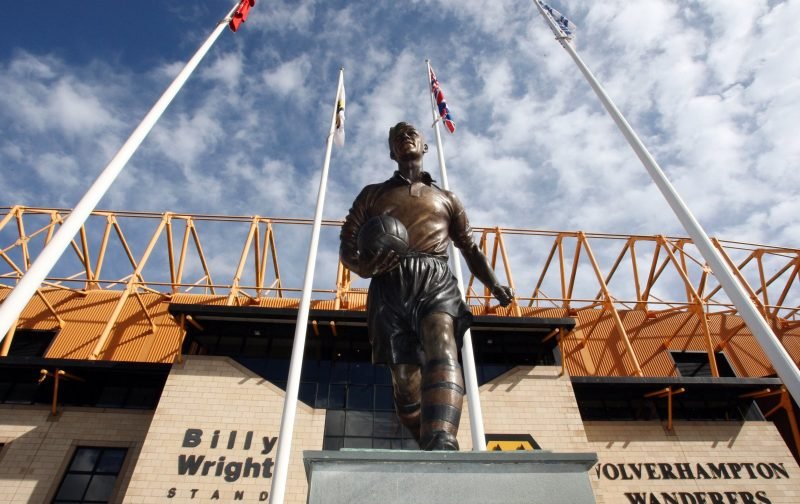 In this week’s End of Season Awards Dinner at Wolverhampton Wanderers, fans were given a sneak preview of Fosun’s ultimate long term aspirations for the new Molineux Stadium.

With the ambitions of the club clearly on show already following the appointment of head coach Nuno Espirito Santo and the investment that saw us gain promotion to the Premier League as Championship title holders, this season’s seventh place finish and the possibility of European football has simply whetted the appetites of fans even more.

The Stadium reveal simply builds upon that as we look to increase capacity and revenues to enable us to better balance the books on spending in the future.

REVEALED: Feast your eyes on this.

Reaction from fans on social media was exactly what you’d expect and the praise was positively glowing, with some even seeing the parallels with the design of Manchester United’s Old Trafford ground.

It’s obviously a few years off yet, but the off pitch ambitions clearly match our on pitch ones.

Looks like they're gonna make the roof of the North Bank better too…awesome! The whole thing is a work of art!

Looks very impressive can’t wait for it to get started

Fortress Molineux, that is all!! #wwfc