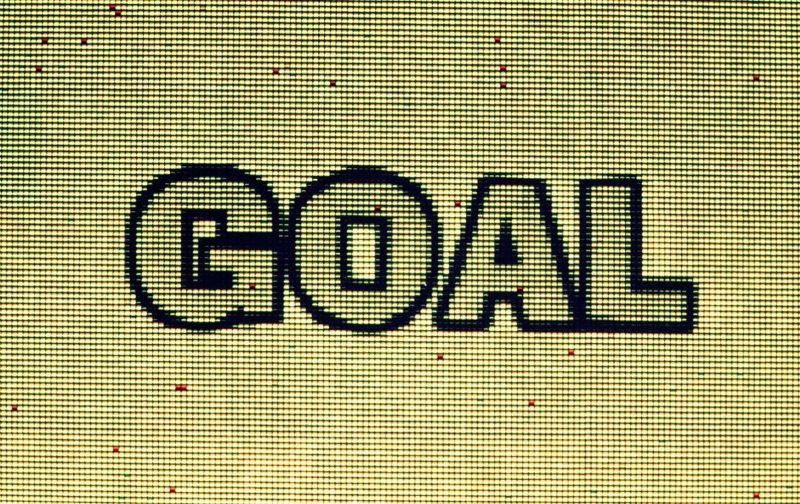 Wolverhampton Wanderers suffered their first proper defeat of our pre-season warmup campaign on Saturday as we went down 2-1 to Derby County at Pride Park.

Full time at Pride Park at Wolves fall to a 2-1 defeat. @DiogoJota18 levelled for Wolves in the second half but Mason Mount's immediate reply separates the teams.

The hosts took the early lead through David Nugent but Jota had us back on level terms as he reacted quickest to a Ruben Neves effort that came back off the woodwork. Mason Mount went on to add their second and the winner but Nuno Espirito Santo will focus on the benefits of another decent run out as we continue preparations for our return to the Premier League in 2018/19.

There were also first run outs for new signings Jonny Otto and Joao Moutinho as they continue to settle in with the new group and a new country.

The match report from tonight's stalemate with @stokecity at the Bet 365 Stadium.

It was remiss of me, but here are the Stoke City friendly details as well.

A largely uneventful clash on Wednesday evening at the Bet365 Stadium saw a scoreless draw.