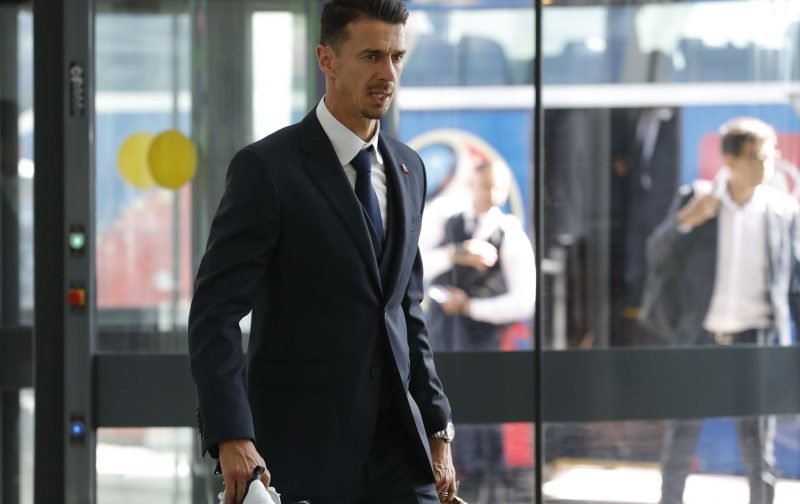 Would you believe it, Wolverhampton Wanderers are being linked with another Portuguese international this transfer window – this time it comes in the shape of Jose Fonte.

The former Southampton defender left West Ham United in February 2018 for a £5million fee and joined up with Chinese Super League side Dalian Yifang. Over the weekend though the 34-year-old left the club with both parties mutually terminating his contract.

There are games left in Fonte’s legs yet and although he only made 24 appearances for West Ham after an £8million move from Southampton, it just didn’t really work out for him at the London Stadium and plenty of Saints fans were disappointed to see him go as he made the proverbial ‘big-money move’ at the end of his career.

He’s certainly a steady and solid operator in the heart of the defence and the summer’s World Cup in Russia showed he had plenty left to give – even if you allow for the fact he probably couldn’t be an ever-present now.

With him ticking the Premier League experience box and the Portuguese box, this rumour gets easier as Jorge Mendes is his agent – so when 2+2 gets to the internet – it comes up with a FACT. Fair enough, not everyone was overjoyed at the idea, but the majority of comments I saw would welcome him as an option, if not regular.

I don’t see it myself, if we’re going to sign a solidly experienced centre-half for the top-flight we’d go with somebody with a little more legs in them I’d say, certainly someone in 12 months time we could recoup a fee from with others now having a year under their belts. I certainly wouldn’t be against him coming in on a sensible 12 month deal with an option, I just can’t see it happening.

Fonte has Jorge Mendes as his agent… bet he joins Wolves.

Jose Fonte has terminated his contract with Dalian Yifang. Had a very good World Cup, was probably better than Pepe overall. Could he be on his way to Wolves? It wouldn't shock me. Still plenty good enough for the Premier League. Braga seems a good fit for him too.

Be a decent signing for us

Should go to Wolves. He know we won't get a call up for Portugal unless he play for top club in europe

Jose Fonte to Wolves, would be a decent signing

Jose Fonte has left his club by mutual consent. We were interested last season……………………