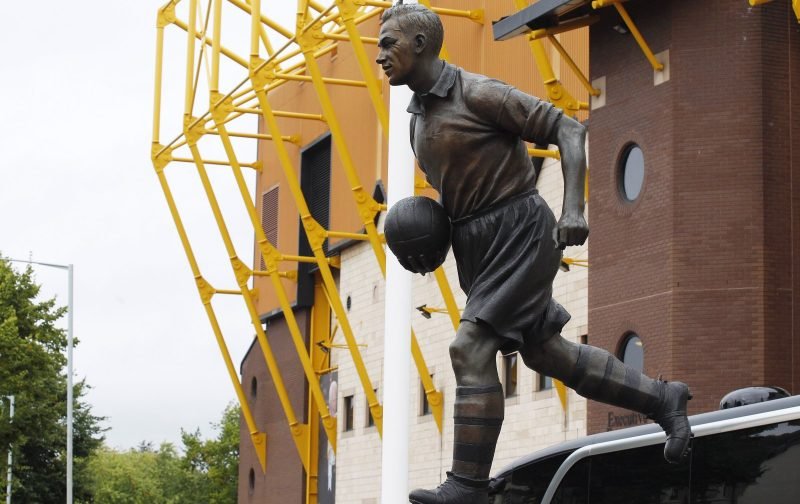 Wolverhampton Wanderers Academy graduate Cameron John made the switch out to the Keepmoat Stadium at the beginning of August as he looked to significantly improve his first team experience with Doncaster Rovers.

Having sat our their opening matches in League One, the 19-year-old defender made his debut for them in their EFL Cup clash with Grimsby Town, and he made his league bow last weekend – scoring his maiden club goal in a 3-2 victory over Fleetwood Town.

What a game!! Great to get the first win of the season today at home. Boys were superb until the end. Happy to contribute with a goal too. Onto Tuesdays game now, we go again!!????????@drfc_official

With the player himself taking to social media to reflect on the performance, it seems he’s already making a pretty decent impression on their fans.

Impressive first game at the KM, get that confidence flowing and keep improving, scored the goal like a classic No.9 ????????????

You were MotM today. Great defensive performance, and a goal too!

You were outstanding at Grimsby and again yesterday. Love to see this all season, keep up the good work #drfc

It wasn’t just their fans that seemed impressed with him either, a friendly face from the Molineux had been keeping tabs on his early progress so far.

Safe my bro, well done to you the other day, first of many for you ❤️

Now he’s begun impressing hopefully he’ll get a good run in the side to bring him on further. 20-year-old Niall Ennis also joined him at the club, and he’s made four appearances himself, so the spell goes well for him aswell.