‘Can we forfeit?’, ‘Do it again’ – Many Wolves are not happy with this announcement 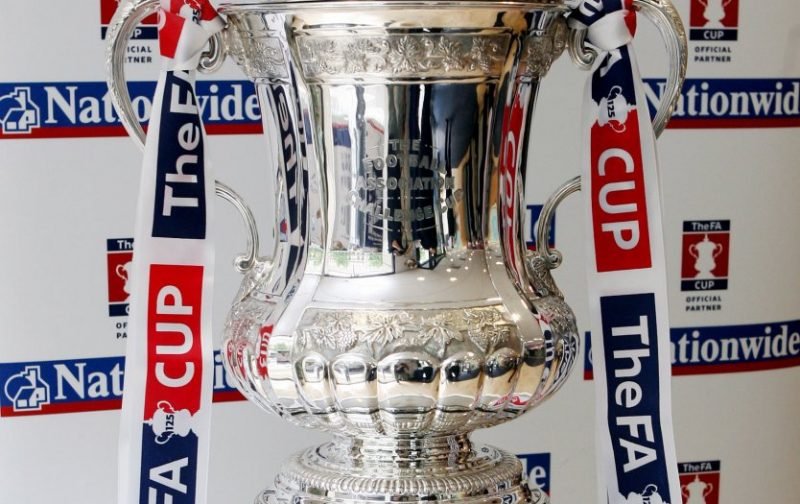 Many Wolves fans have responded to the announcement of their FA Cup draw – and they aren’t particularly happy.

Despite qualifying for the semi-finals last year before getting defeated by Watford, it seems many fans are not that bothered by the outcome of this competition.

With the club facing Manchester United for the second time in as many years, a 0-0 draw has forced the game to be taken to a replay in Manchester – something which the club could probably do without, given the number of fixtures they have had to play this season.

How will Wolves get on in the replay?

However, if Wanderers can defeat United at Old Trafford, they will have either a trip to Tranmere Rovers or they will face the team that defeated them last season in Watford.

Can we forfeit? Can't be bothered playing Watford yet again.

We’re coming for you #SWA

Rubbish, lets just get out of it and focus on Europa League.

Starting to get generic

With the added pressure of the Europa League this season, it is not a big surprise that some of the fans don’t particularly care for the FA Cup.

Unsurprisingly, the 0-0 draw wasn’t particularly thrilling. Manchester United didn’t record a shot on target for their first time since January 2015 while the home side had just two shots on goal.

Perhaps more surprisingly is that many of the supporters don’t have the hunger to get their own back on Watford for last season. Although, as many are likely to argue, there is no need for revenge when you look at the league table and how Wolves are doing in Europe.