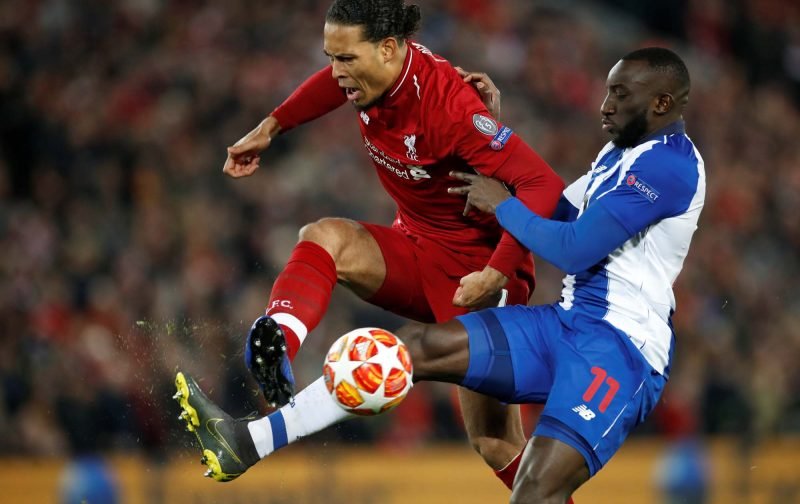 Wolverhampton Wanderers fans will be keenly aware of the summer transfer rumour mill speculation that has linked the club and head coach Nuno Espirito Santo with having an interest in Porto striker Moussa Marega.

Reports initially surfaced stating that we had tasked Jorge Mendes once again to capture the 28-year-old in form attacker, but then it went deathly quiet for a while until recent claims (this week) stated that we had now triggered his £30million release fee as we looked to bolster options up front ahead of next season.

Having finished seventh in the Premier League table and booked ourselves a European adventure next year, Raul Jimenez and Diogo Jota did a good job up top, but having an extra punch certainly wouldn’t go amiss given his 21 goals and 11 assists across 2018/19.

Plenty of fans were excited by the rumours, but a number weren’t that taken by the speculation – especially as the story has grown to imply that Nuno and Marega had a falling out earlier in their careers.

Yeah, I,d take him in a heartbeat ! Superb if we get him

This guy’s a baller would be amazing signing

Still prefer Rondon on the bench – half the price of Marega!

If a footballer is alive and breathing Wolves are linked to him. The way it is for Wolverhampton Wanderers now we are back at the top table. #wwfc

Not seen enough of him to say anything either way tbh.

I think I'm right in understanding Nuno and Marega don't have a great relationship.

Hope it's not true never worth 30 million. And he's a bit of a donkey

Would definitely do a good job for me

Didn't think they got on so well @FCPorto

I would. His physicality and stature is something Wolves need. I'd prefer Rondon, purely for the price but I could see Marega playing alongside both Jota or Jimenez.

“I’d Be Foolish” – Reported Wolves Target Comments On His Future