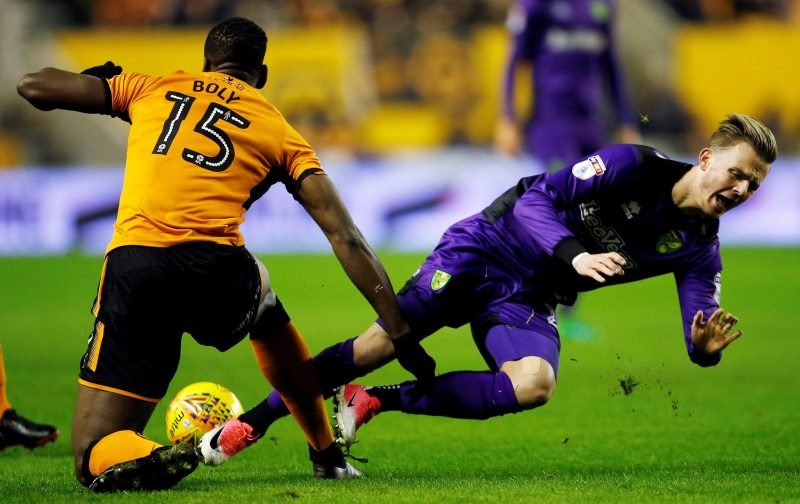 It was a mixed start to the Premier League campaign on Sunday for Wolverhampton Wanderers as we made the trip to Leicester City.

The hosts on the day better dominated chances and possession, but we actually got more efforts on target despite having less of the ball, and Leander Dendoncker did have us in front early on in the second half but the Video Assistant Referee system had spotted that Willy Boly had committed handball so it was scrubbed out. Leicester’s only effort on target didn’t come until the 83rd minute, so there is some frustration at not taking all three points even though we weren’t really at our best.

Boly had a mixed day as despite his involvement in the no goal, statistics website Whoscored gave him their star man award with a rating of 8.00 following the game. 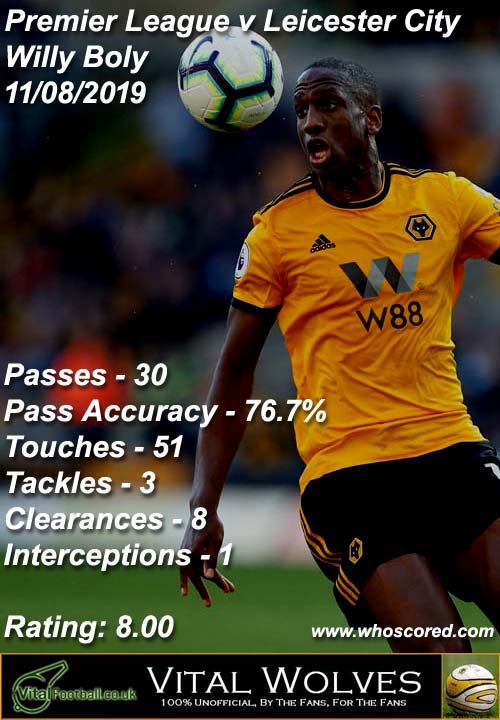