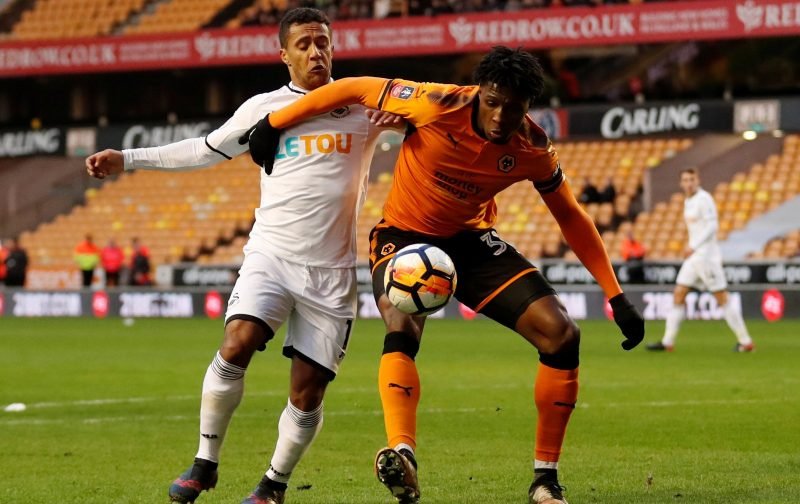 With Wolverhampton Wanderers youngster Kortney Hause making the short switch out to Aston Villa back in the January transfer window, Wolves fans knew that the former Wycombe Academy graduate had a buy clause in place and with some debate about the £3million fee, Villa were always likely to option that given the part he played in their promotion back to the Premier League.

On Monday the club confirmed the speculation that had suggested they had done just that over the weekend and confirmed that he had now signed permanent terms at Villa Park.

Thank you for your efforts on and off the pitch while at Wolves, @Kortney_30.

We all wish you the very best of luck for the future.

The 23-year-old departs having made 74 starting appearances for the club, with a further six showings from the substitutes bench following his arrival back in January 2014. Across those years with us he scored two goals, but he had fallen out of favour following the arrival of head coach Nuno Espirito Santo and the uptick in our own ambitions.

Whilst a slightly higher fee would’ve suited us better, it’s probably a move that suits all parties really and £3million isn’t a bad return in reality.